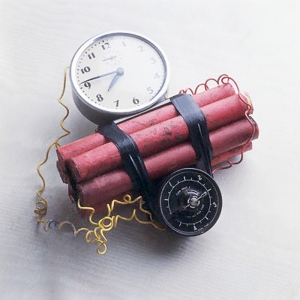 Current funding on social care will be under pressure as the older population of  Sutton increases.  This was the message last night, Monday 7th March, from Councillor Heather Honour speaking at the Council debate on the budget.

They would need support from the state and from their families in managing their personal care and everyday living, social care in other words.

“This is relevant to us today in our debate on a budget where Eric Pickles has reduced our formula grant by 13.3 per cent.  I have been told that were it not for the additional £2billion allocated by the government for social care across the country, the reduction in our grant would have been 17 per cent.  Set this against the research published by the Dilnot Commission on Future Funding of Care and Support that carers were willing to contribute an extra 13 per cent of their time to care for their loved ones but the need for care would grow by 55 per cent.”

She said” As we go forward we will need to preserve and develop the services that keep us fit and healthy, prevention as it is called.  An example is the chair based exercise class organised by Age Concern at Granfers Hall.  This was a lifeline for my late mother giving her confidence to go out and the opportunity to meet people in a similar situation to her”.