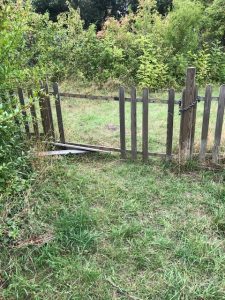 Richard is seeking action on the mindless vandalism that has plagued Warren Park recently, with damage to the fencing around the nature reserve area of the park. Though just outside our Ward, the park is used by many of our residents, particularly joggers, dog walkers and those caring for small children. Richard often takes his three year old grandson there. The mentality of people who would damage the fence in this way is disturbing. The park includes a walk alongside the two railway lines that run into Sutton station but a part is fenced off to protect wildlife and provide a nature area. 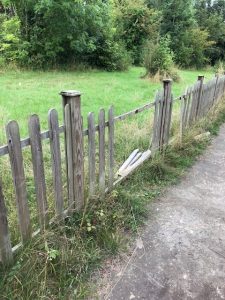 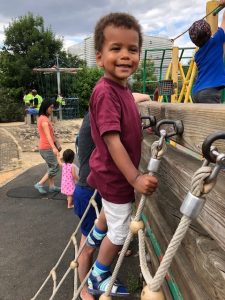