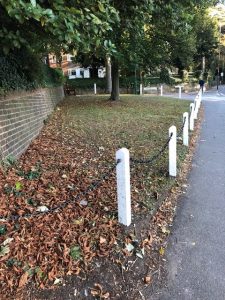 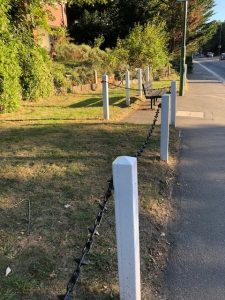 On 13 September the Sutton South, Cheam and Belmont Local Committee met and discussed an agenda somewhat reduced from the agenda originally planned due to the “purdah” requirements following the announcement that there will be a Council by-election in Belmont Ward. No indication was given as to why Councillor McManus, previously a member of the committee, had resigned. Matters discussed included:

– we heard an interesting presentation on the work of the parks police, who are diligent in pursuing and preventing anti-social behaviour in our parks

– we confirmed decisions to install speed awareness signs in Cedar Road, which is notorious for speeding, to complement those in Farm Road and those planned for Grange Road and Worcester Road

– we noted a number of improvements to Sutton South Ward, including re-painting of the railings at two places in Brighton Road and the modification of the width restriction at Grange Vale. 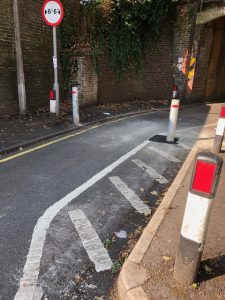