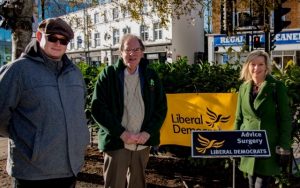 STOP PRESS – the Go Sutton bus is temporarily withdrawn due to the coronavirus crisis. Scroll down for details and an explanation, and to join our fight to have it restored in due course.

There is a great deal of information on the Sutton Council website about local aspects of the implications of the coronavirus pandemic.  http://www.sutton.gov.uk

STOP PRESS – The results of the Council’s consultation on parking controls in the east of the Ward are now known. Scroll down for details.

STOP PRESS – The Noor Jahan bar in Brighton Road has lost its licence following concerns about late night noise and breaches of licence conditions, but the owner has submitted an appeal. Scroll down for details.

STOP PRESS – The Local Government Boundary Commission has published proposals to change the boundaries of our Ward. Scroll down for details. 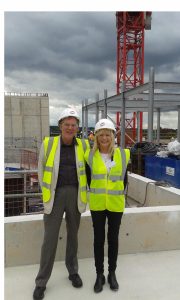 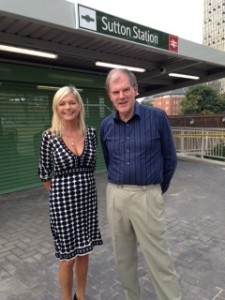 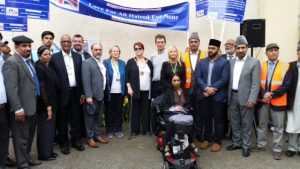 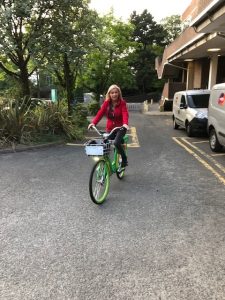 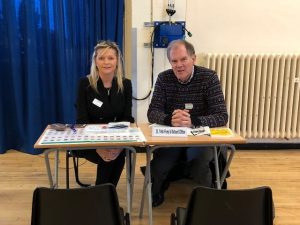 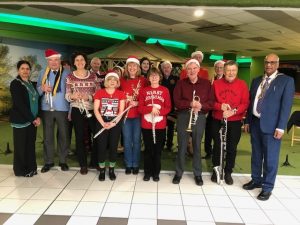 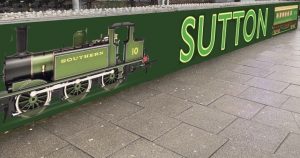 We have supported the proposal for this artwork, designed by Lionel Stanhope, to be painted on the bridge at Sutton station