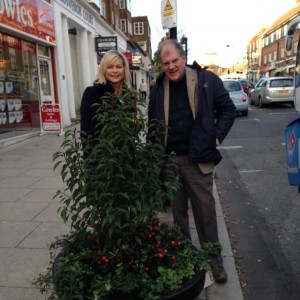 Trish is continuing her campaign to seek action on the allegations that pornographic films have been shot at locations in the Borough. She has recently been interviewed by both BBC radio and BBC television about these allegations, that pornographic films have been shot at public locations in the Borough, including one close to her home. Trish rightly said she was outraged by this, as it was an act of indecency in public, and children or other members of the public might observe it. The police should take action if they encounter such behaviour and seek additional powers if more powers are needed.

There is, of course, no evidence that this type of filming of obscene acts is any more prevalent in Sutton than elsewhere, as no-one is collecting data, but one has to have a concern about the people taking part in such filming (are these trafficked women?) and the possibility that such public acts of indecency might be observed by people, who will of course be horrified. And we all deplore pornography. 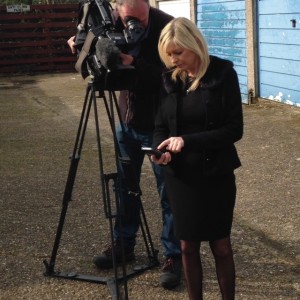 Trish being filmed by the BBC cameraman