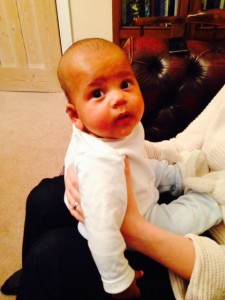 Cradle to grave care – what we expect from the NHS

Many local residents use the medical centre in Grove Road in Sutton. Several years ago Richard was involved, with former Councillor Heather Honour, in a campaign to prevent this practice closing and moving to the Henderson hospital site in Belmont, as there were few transport links to the site and it would not have been easily accessible to those without a car.

We are pleased that this proposal is not being proceeded with. NHS Sutton Clinical Commissioning Group (CCG) now propose to move the surgery to a health centre in Robin Hood Lane in central Sutton, closer to the current practice. This is a proposal currently being worked up. It is also proposed to move the Mulgrave Road surgery, which many local residents use, to this site. The full list of surgeries that might move to the site is:

The Grove Road practice does need to move. It is currently in a converted house so some surgery rooms are upstairs, with no lift, and it is not possible to have a private conversation with reception staff as the reception is in the hallway of the house. It does not meet modern standards and NHS England will require it to move. But there are few sites available in Sutton. There are some similar problems with the Mulgrave Road surgery.

You can comment on this proposal, which is at an early stage of development, at

For our part, we will be seeking to ensure that transport and accessibility issues are fully taken into consideration when working up the proposal.